A Fellows-in-Residence Presentation, film screening and discussion at NHCC

Join us in Albuquerque at the NHCC for a screening of The Maid (La Nana) and a conversation led by WISC Fellow-in-Residence Dr. Elizabeth Hutchison.

WHAT A screening of the film The Maid (La Nana), with discussion moderated by WISC Fellow-in-Residence Dr. Elizabeth Hutchison with Andrea Plaza of Encuentro. Hear about the challenges faced by domestic workers with participating community organizations: Encuentro, El CENTRO de Igualdad y Derechos, and the New Mexico Caregivers Coalition.

The Maid (La Nana) is a 2009 Chilean dark comedy directed by  Sebastián Silva starring Catalina Saavedra. It has won numerous awards since its premiere at the 25th Annual Sundance Film Festival.

HOW  This is a free, ticketed event and is a part of the NHCC’s Bank of America Free Thursday Film Series. Tickets are available an hour before the show. Donations are welcome.

WISC thanks NHCC for their partnership in producing this event.

The National Hispanic Cultural Center is dedicated to the preservation, promotion, and advancement of Hispanic culture, arts, and humanities, and is a division of the New Mexico Department of Cultural Affairs.  The Center presents over 700 events and creates the opportunity for thousands more through its art museum, library, genealogy center, and educational resources. 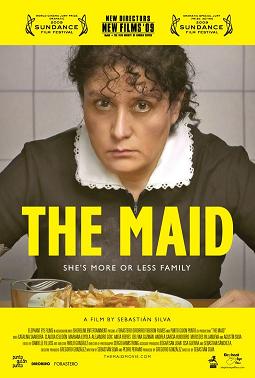 About the Film: Raquel (Saavedra) has served as the live-in housekeeper for the Valdés family for over 23 years. She treats her employers, Pilar (Celedón) and Edmundo (Goic) with the utmost loyalty and respect.  When Raquel begins to suffer dizzy spells, Pilar decides to hire additional housekeepers to assist Raquel in her work. The fiercely territorial Raquel resents this and engages in a series of increasingly desperate attempts to drive the other “nanas” away, including the younger Lucy (Loyola), in order to maintain her position in the household.

“Is Sebastián Silva’s festival favorite a class-conscious thriller? A family drama? Or something else altogether? Silva intends to keep us guessing, and it’s fair to say he takes us in unexpected directions. But don’t expect any flashy Hollywood twists. The surprises come from Catalina Saavedra’s intense lead performance as an overworked housekeeper whose behavior ranges from erratic to outrageous. Just when her Chilean employers wonder if she’s sociopathic, Saavedra suggests that Raquel’s behavior is, in fact, perfectly rational. It’s to her great credit that you may not know the difference once the movie ends.” – Elizabeth Weitzman, New York Daily News 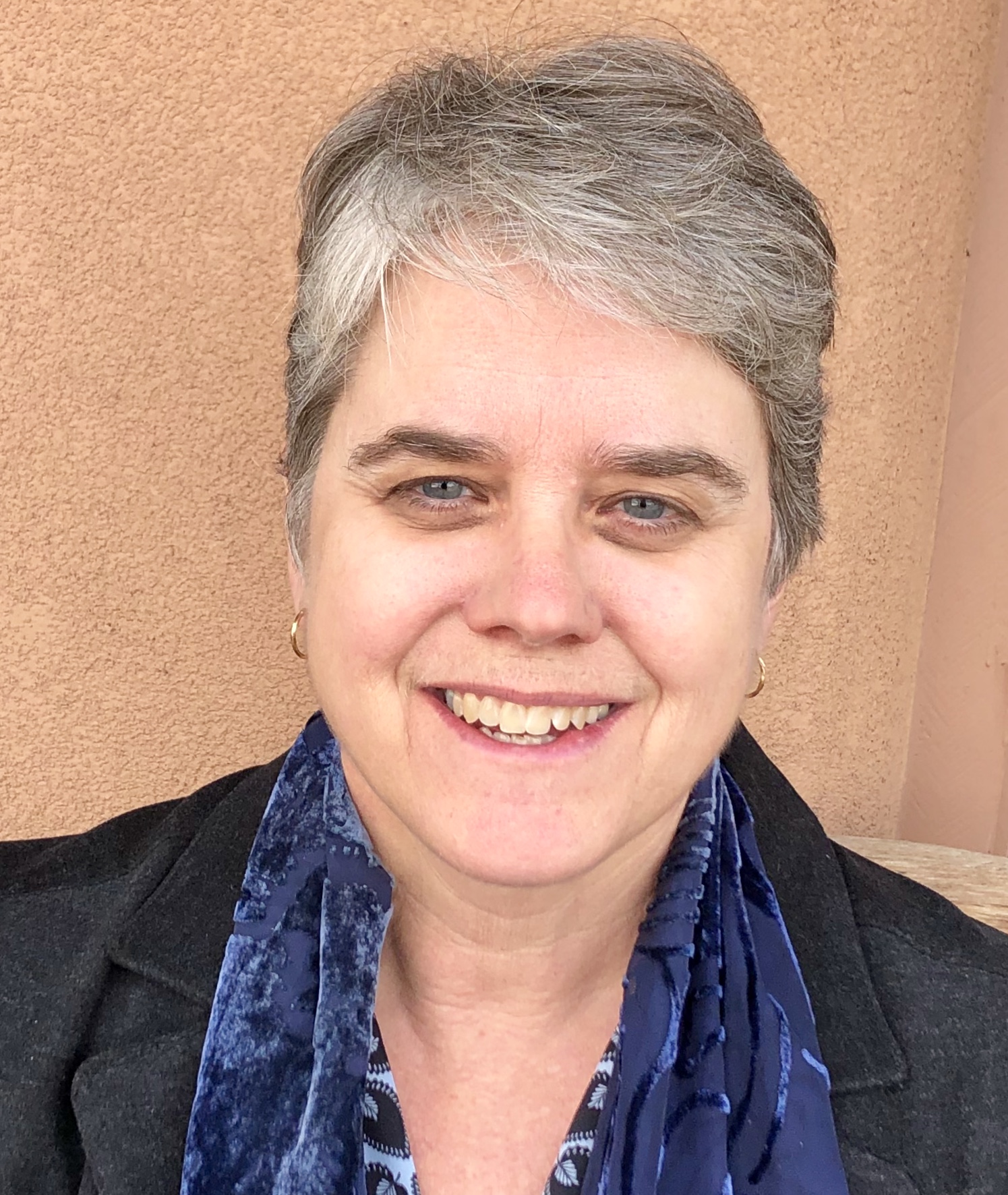 In pursuit of a lifelong interest in social justice, democracy, and human rights in Latin America, Dr. Hutchison received her PhD in Latin American History (1995) and her Masters in Latin American Studies (1989) from the University of California, Berkeley.  Professor of Latin American History and Director of the Feminist Research Institute at the University of New Mexico, Hutchison specializes in the history of labor, gender, and sexuality in Modern Latin America. In her current book project, “Workers Like All the Rest of Them,” Hutchison draws on oral and archival sources to analyze domestic service in 20th-century Chile, linking questions about domestic servants‘ employment, migration, family life, and political activity to broader changes in Chile’s class and ethnic relations.

WOMEN’S INTERNATIONAL PROGRAM MANAGER’S NOTE WISC brings incredible scholars, artists and others to Santa Fe as fellows-in-residence. We hope you will attend their presentations, meet our fellows and support this important work by becoming a member.